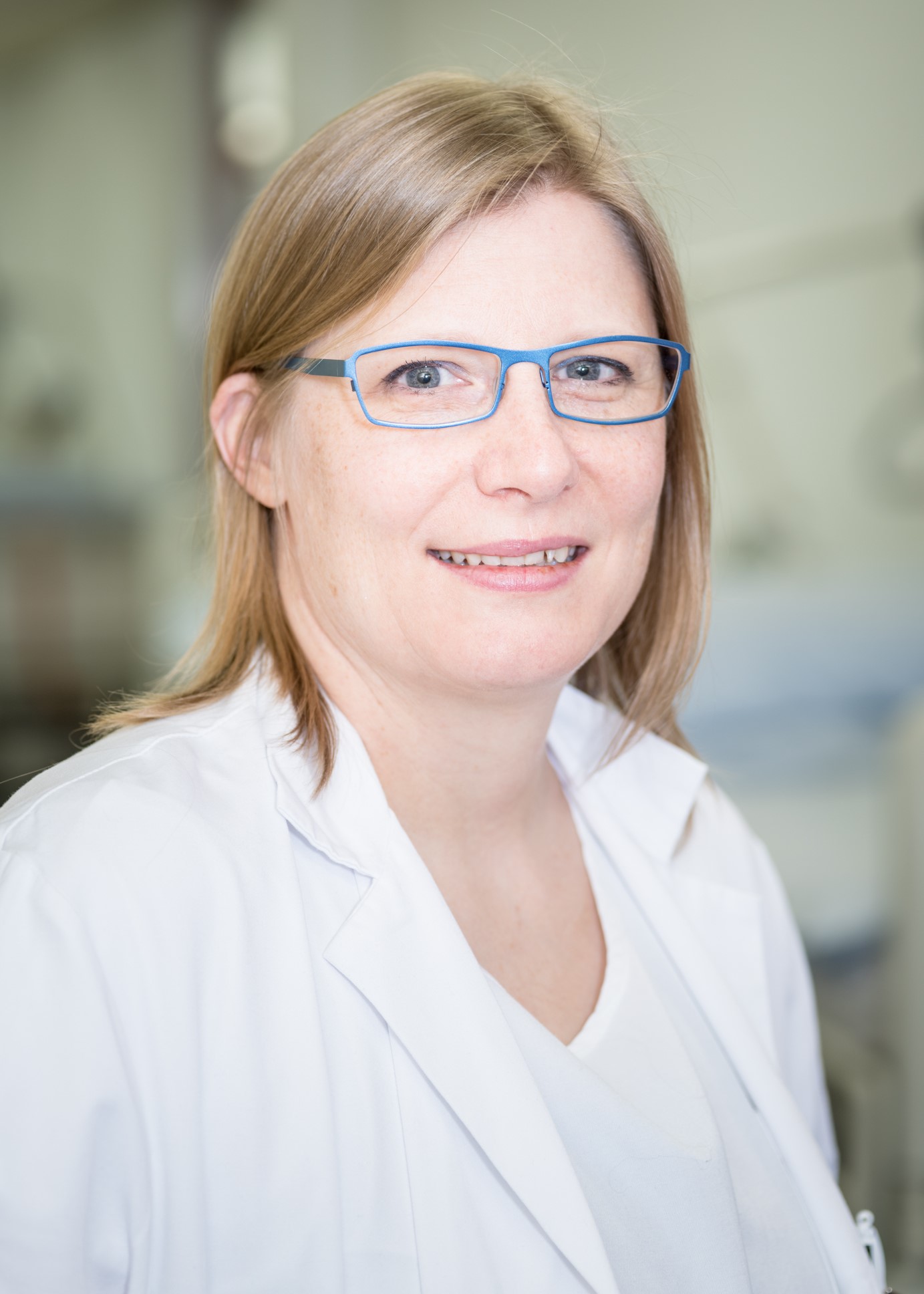 Natalie Urwyler is an anesthesiologist and emergency physician at the Hospital Valais. She completed her medical studies at the University of Bern and trained in anesthesiology and emergency medicine at the hospital of Valais and at the University hospital of Bern. 2010/2011 she successfully completed a postdoctoral research fellowship at Stanford University in California, USA. At the age of 40, she obtained her habilitation in anesthesiology. She is the second woman who did so in the history of the University of Bern. At the same time, she also became a mother. Her motherhood led to an abusive termination of her employment by her employer and in consequence to the ruin of her promising career. She challenged this termination in court and obtained a precedent verdict in 2018. The court ordered her reinstatement. Unfortunately, this was not implemented by her employer, despite the legal validity.

Since 2015, she has been working at the Hospital Valais, since 2019 again in her specialty of anesthesiology in the French-speaking part of the Hospital of Valais.

Due to the bitter experience of losing her career because of her gender, she actively campaigns for fairer conditions in professional and private life in our society and is a founding member of StrukturELLE.