BLOG: This article expresses the personal opinion of the author and does not necessarily reflect the position of any institution or group with which she is affiliated. 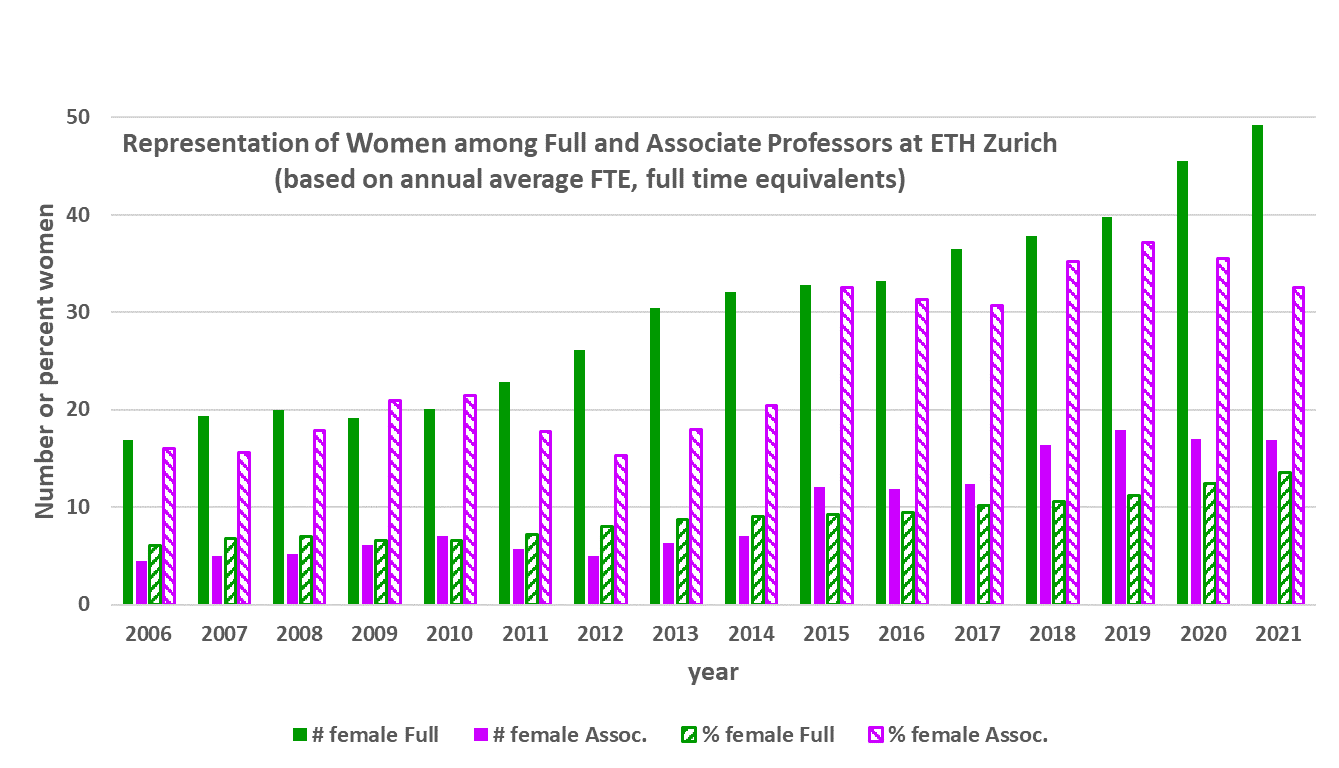 When professors at ETH Zurich or EPFL are hired or promoted, this information is made public by the ETH Board.  Retirements are also announced.  From these announcements, it is clear that some professors have worked past retirement age.  But this information is available to the public only when the professor retires, not when the professor is re-appointed to work past retirement age with a new contract.

Since the extension past retirement age is paid for by public funds, taxpayers should be informed of these appointments.  There are several reasons why taxpayers might want to have this information.

Second, the re-appointment of professors past retirement age necessarily limits the hiring of new, younger professors.  Renewal of the faculty is in the interest of academic institutions and the public that supports them.  Basic standards of accountability and transparency suggest that the public should be informed of the balance between professors working past retirement age and new hires.

Third, women have only been appointed as professors at ETH Zurich since 1985 and at EPUL (later EPFL) since 1967.  As shown in the graphic, the fraction of women at the rank of Full Professor has risen much more slowly than the number of women at this level.  This reflects the faster growth in the number of male than female Full Professors.  Since there are far fewer female Associate than Full Professors, women’s retirements are likely to decrease the representation of women at the rank of Full Professor.  This effect would be exacerbated if more male than female professors work past retirement age.  Without information on which professors are granted this privilege, this potential effect would be observed only after the fact.

Science is inherently international.  Thus differences in national practices regarding mandatory retirement are particular apparent in the scientific community.  Improved health and life expectancy are likely to increase the pressure for flexibility regarding professorial retirements.  New provisions in the Regulation on ETH Professors[1] (effective as of 01.08.2022) identify the possibility for professors to work beyond retirement age on the basis of contracts subject either to private law (Art. 14a) or public law (14b).  It is in the public interest that information on such arrangements be available when they are made and not only after the fact, upon the eventual retirement of the professor.